Interested in joining our IPA? Please complete the following form. 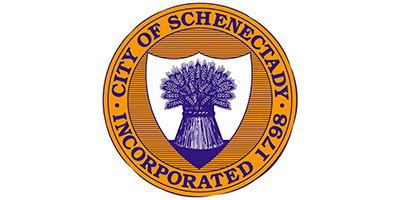 Gary R. McCarthy has served as Mayor since April 2011, bringing with him more than three decades of experience in government and a reputation as a hands-on, accessible, public servant who believes that government can be a force for positive change in the lives of its residents. He was elected to a second four-year term as Mayor in November 2015.

You have Successfully Subscribed!